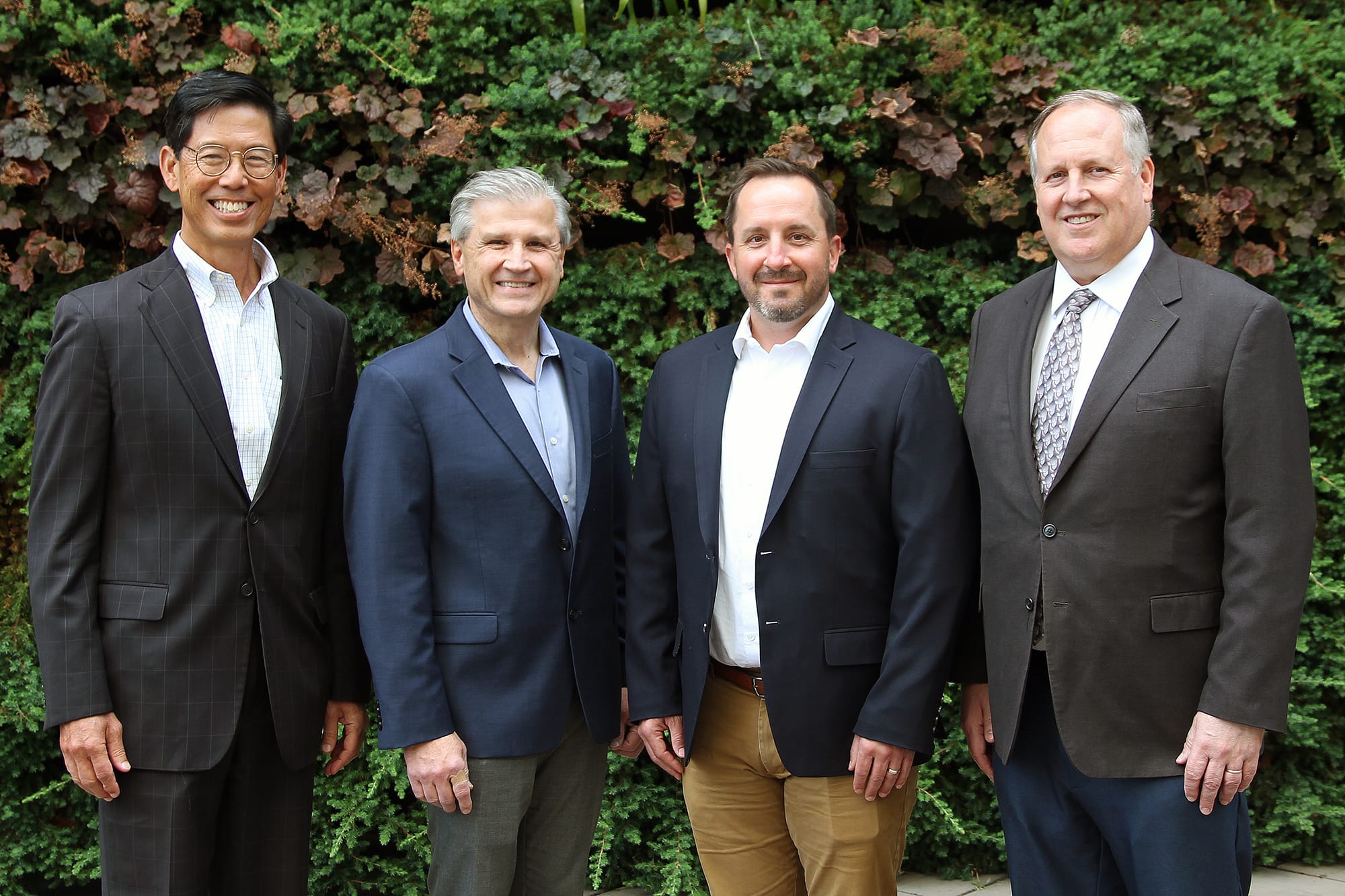 WHITE PLAINS, NY (November 2021) — Two well-known Westchester planning and engineering firms who play instrumental roles in the land use and project design approval process for many of the most prominent development projects in the County and Region have joined forces to provide enhanced services while maintaining their focus on Westchester, the Hudson Valley and adjacent Connecticut and New Jersey.

“We have known each other and worked on the same project teams since the 1990’s,” said Andrew Tung, who along with Jerry Schwalbe, are the principals of their firm which is celebrating its 50th anniversary.  “We take a very similar approach to our clients with a focus on service and bringing an in-depth knowledge of the municipalities and counties in which we work.  We are both locally founded and based, and we believe that makes a difference in today’s regulatory environment.”

Charles ‘Carlito’ Holt, Managing Partner of Provident, who is joined in the new entity with Partner Brian Dempsey, noted that the firms are “a good fit,” adding: “Our approaches are the same.  We’re committed to providing the kind of personal touch to the projects we are working on that comes when the principals are directly involved.  We’ve been part of our communities from the start and that’s our shared commitment to the future.”

DTS has worked predominantly with the private sector helping guide its clients through the often lengthy and complex approval processes including Edge-On-Hudson, the redevelopment of the former General Motors site in Sleepy Hollow, and the creation of Chappaqua Crossing on the former Reader’s Digest campus in the Town of New Castle.  Among its other current projects are the conversion of a former office building site to multi-family residential use at 3 Westchester Park Drive in the Town of Harrison, and the development of the Broadview Senior Living complex on the SUNY Purchase campus in Purchase.

Provident’s clients are split 60-40 between the private and public sectors. Among its recent high-profile projects are representing the Town of Goshen in Orange County in its review of Legoland on Route 17, and the Town of Mount Pleasant in its review of the $3 billion North 60 bioscience complex planned for the “North 60” site adjacent to the Westchester Medical Center in Valhalla.  Its current projects include a traffic review study for the planned redevelopment of the United Hospital site in Port Chester and the upgrade of 40 traffic signals and associated roadway improvements in New Rochelle.

Provident, whose principals previously worked for Raymond Keyes Associates (RKA) and TRC Engineers which acquired RKA, provides similar site/civil services, as well as transportation planning and traffic engineering services for municipalities, public agencies and private developers. RKA also had deep roots in the County, having served clients within the metropolitan area since 1957.

Schwalbe said that DTS has long pursued the goal of “Intelligent Land Use, which entails thinking outside the box and the boundaries of the site.  With Provident we gain transportation expertise and municipal engineering experience which is a major plus for clients.”

Dempsey noted that “we have collaborated as co-consultants on projects for over 20 years.  By joining forces, DTS Provident brings greater resources, capabilities, and efficiencies for wider and deeper coverage under one roof. It makes sense for us and for our clients.”